There are a wide number of historical sites in Etah, which include the temples and other important buildings. Many places nearby Etah, like Awagarh, Sakit and Qadirganj, are also home to several other local tourist attractions in Etah district. Tourism in Etah is not confined only to its beautiful places, but extends also to the popular fairs, festivals and foods in Etah. Etah is well linked to many important places to visit in Uttar Pradesh, which comprise Agra, Vrindavan and Mathura. A wide number of roadways such as the NH 91 and The Grand Trunk Road run through Etah. The Yamuna Expressway is also located close to Etah and New Delhi is situated within a driving distance of only about 3 hours (207 km) from Etah city. 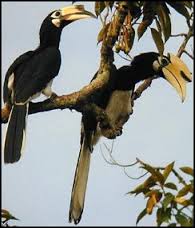 There are a wide number of well known historical places to visit in Etah most of which have religious significance. Some of these religious sites are the temples in Etah, which are – 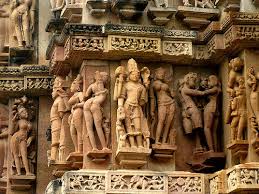 Here are some important features that one must note while on their visit to Etah.

Etah has various types of shops, which sell garments and other locally made items. The Kasganj markets near Etah are popular shopping destinations for the local people here. The city of Awagarh close to Etah has many jewellery stores, shops for gold ornaments, shops selling sweets and clothing stores. The city of Jalesar located within close proximity to Etah is famous for items made of brass, which include the beautiful cast bells.

Positioned at strategic locations nearby all prime facilities and major attractions in and around, the hotels in Etah provide accommodation, food and other essential amenities to the guests at moderate prices. These Etah hotels are situated within a stone’s throw from all the main transport facilities and are thus easily accessible from different locations in and nearby the city. Hotels in Etah include:

The travel agents in Etah offer all sorts of cost-effective services regarding tours and travels in and around Etah, which range from booking of air tickets, bus tickets and hotels to packages of sightseeing and short trips. 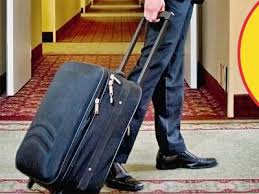